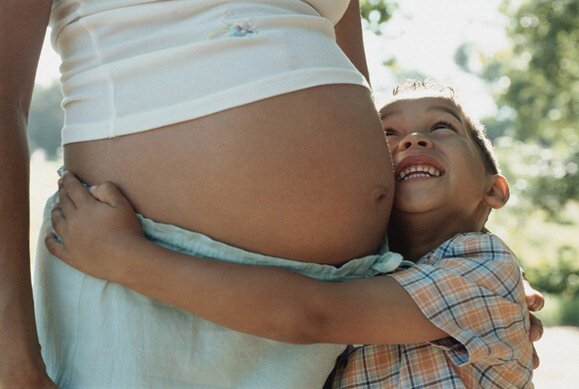 Perhaps no single cause of birth defects and developmental disabilities in the United States currently provides greater opportunity for improved outcomes in more children than congenital CMV. Each year in the United States, an estimated 40,000 children are born with congenital CMV infection, causing an estimated 400 deaths and leaving approximately 8,000 children with permanent disabilities such as hearing or vision loss, or mental retardation. The direct annual economic costs of caring for these children are estimated at $1-$2 billion. More children are adversely affected by congenital CMV disease than by several better-known childhood diseases or syndromes such as Down and fetal alcohol syndrome and neural tube defects. Congenital CMV is a prime target for prevention not only because of its substantial disease burden but also because the biology and epidemiology of CMV suggest that there are ways to reduce viral transmission.